In 2000, he started Shanghai M2 Design Ltd. and served as the company’s chairman up to present day. Other positions he holds include as an off-campus tutor for the Environmental & Art Design Department at Donghua University Fashion & Art Design Institute and a member of the Shanghai Photographer Committee Council.

Keen on art and with an extensive number of hobbies, he has an especially unique vision and opinions in the fields of art and design. Expert at shopping mall architecture and interior design，commercial orientation, investment and operation, he succeeded in designing the first shopping mall in mainland China, Shanghai Grand Gateway Plaza, and its indoor pedestrian street as well as the first large lido in China, Yundu Lido. Furthermore, he has designed the interior of more than 250 high rises, giving him a history in domestic high-rise architecture to draw from, including the previously mentioned Shanghai Grand Gateway Plaza and Plaza 66 as well as Jiangsu Province’s highest building, Zifeng Tower, and the first high-rise in central China, Qianxi Plaza.

Born in 1973, he graduated from Tongji University Architecture College in 1997.

As the Deputy Chairman and General Manager at Mantu, he is keen to express traditional Chinese culture through his work. He is familiar with interior design for any number of purposes and industries and accustomed to fitting designs to all different kinds of spaces.

Projects he has completed include conservation of the Huangpu District Waterworks in Shanghai, which is one of the largest Gothic-style buildings in Asia and was built in the late 19th century, as well as work in hospitality design, such as the first Holiday Inn in Hangzhou, the Pullman in Shanghai, and other key projects for major developers in China.

In recent years, he has been committed to the standardization of Chinese domestic real estate market research, especially with China Vanke Co. Ltd, Greenland Group, Shimao Group, and others. He has also devoted himself to training others and helping them to improve their skills in interior design. 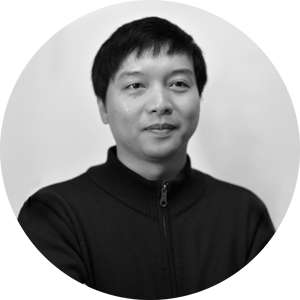 Born in Suzhou in 1979, he joined in Mantu in 2005 with a commitment to interior design.

The numerous major projects he has been involved in include the largest high-rise in Jiangsu Province, Zifeng Tower in Nanjing; the first high-rise in central China, Qianxi Plaza; renovation of the interior and architecture of “The First Building of Sanjiang” in Anqing; and Xiaoshan Zhong’an Henglong Plaza, among others.

Today, he is the Deputy General Manager of Mantu in charge of business and management. 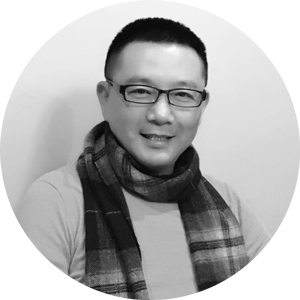 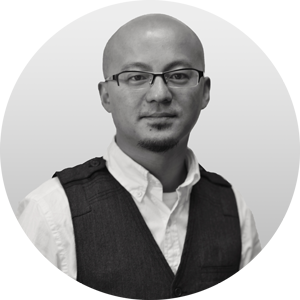 Mr.Ding has vast experience on projects in Asia, Middle East, and Australia. 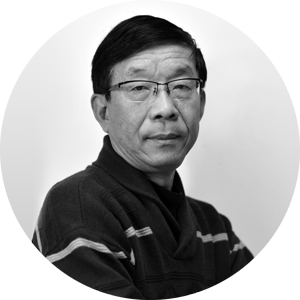 His major construction projects include the Empire Hotel Shenzhen, Huatian Hotel Qingdao, Grand Gateway Plaza Shanghai, and Shanghai Security Service Corporation, among others. In addition to projects done in mainland China, he has also worked overseas.

Today, he is the Chief Engineer at Mantu.